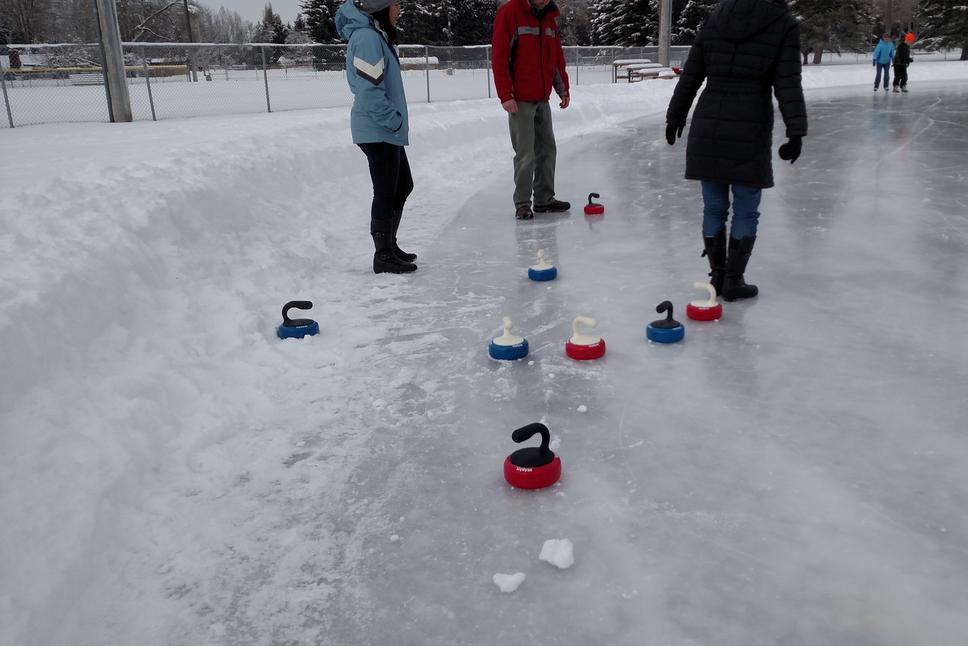 ​Everyone from the senior to the youth population can enjoy and play the game of Icebocce.  So let's make Icebocce the newest game on ice and a sport that people talk about and want to play.